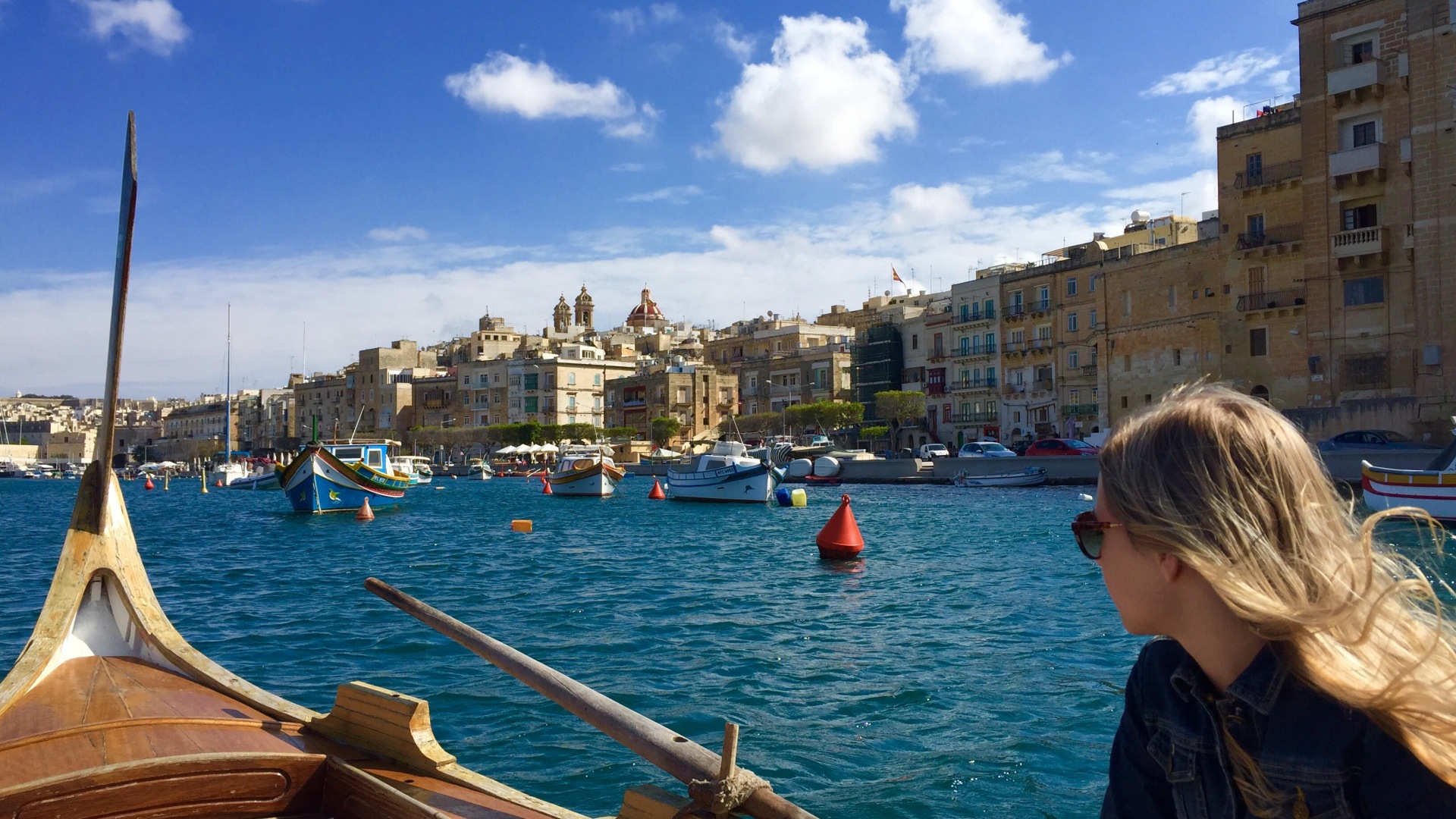 It is not a coincidence that Valletta  Malta’s capital, has been chosen as European Capital of Culture in 2018. Or that the whole city world heritage protected by UNESCO. It’s like living in a vivid baroque museum.

In the shadow of Barcelona, ​​Palma de Mallorca and Rome, Valetta has developed into one of Europe’s most attractive weekend cities. Built in limestone which glistens in the sun reflecting the ever present sea and the sun. With an abundance of intriguing history: protected by fortified walls with narrow alleys, palaces, forts, leafy squares and majestic domes. And not to forget nice restaurants and some B&B and boutique hotels within the old city walls. Try Casa Ellul, for example, and dine at family owned Leigligin in the alleys, or wonderful organic and family owned bistro Diar il Bniet outside Valletta.

Religion and the order of St John is present everywhere. Houses and street corner are decorated with private madonna figures, coats of arms and patron. Churches and cathedrals offer Baroque ‘extra everything and with a topping’ in the shape of domes and spiers fighting for attention.  The interior of St John’s Co Cathedral is baroque going bananas, with the must-see Caravaggio’s  The murder of John the babtist. #lottiesworld #visitmalta diarilbniet.com 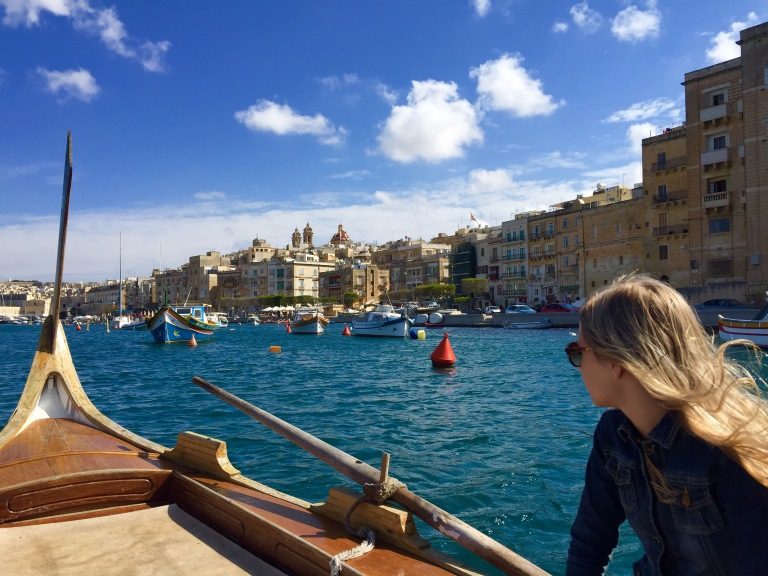 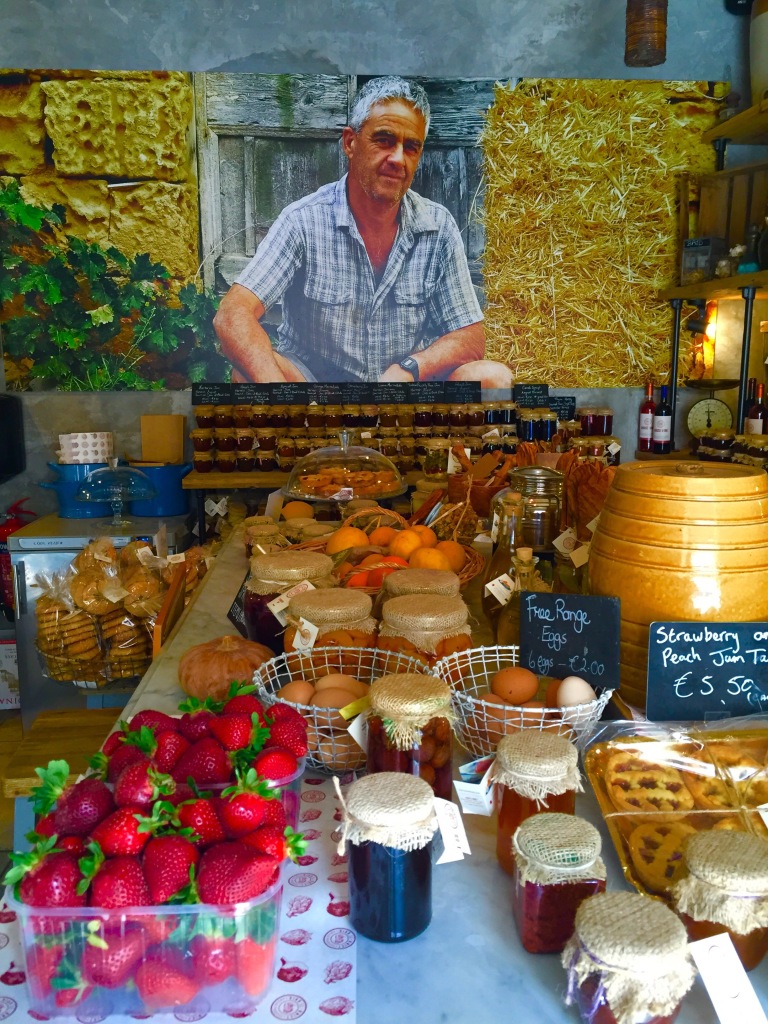 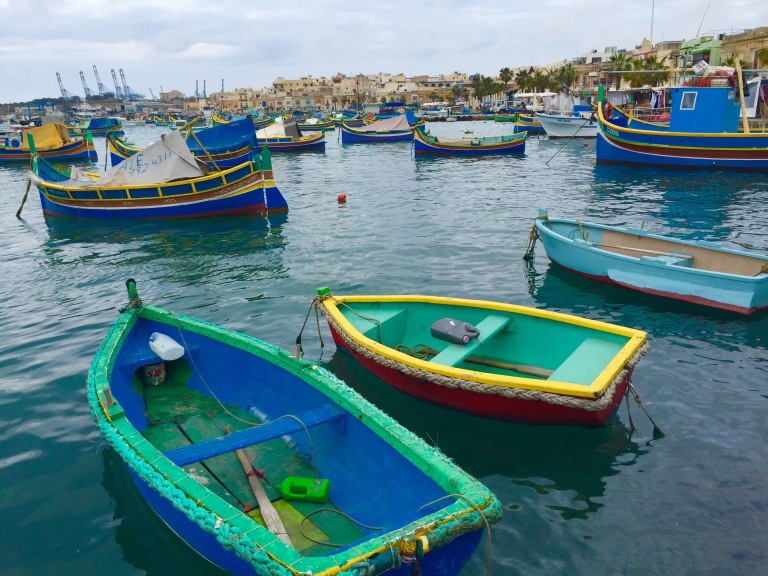 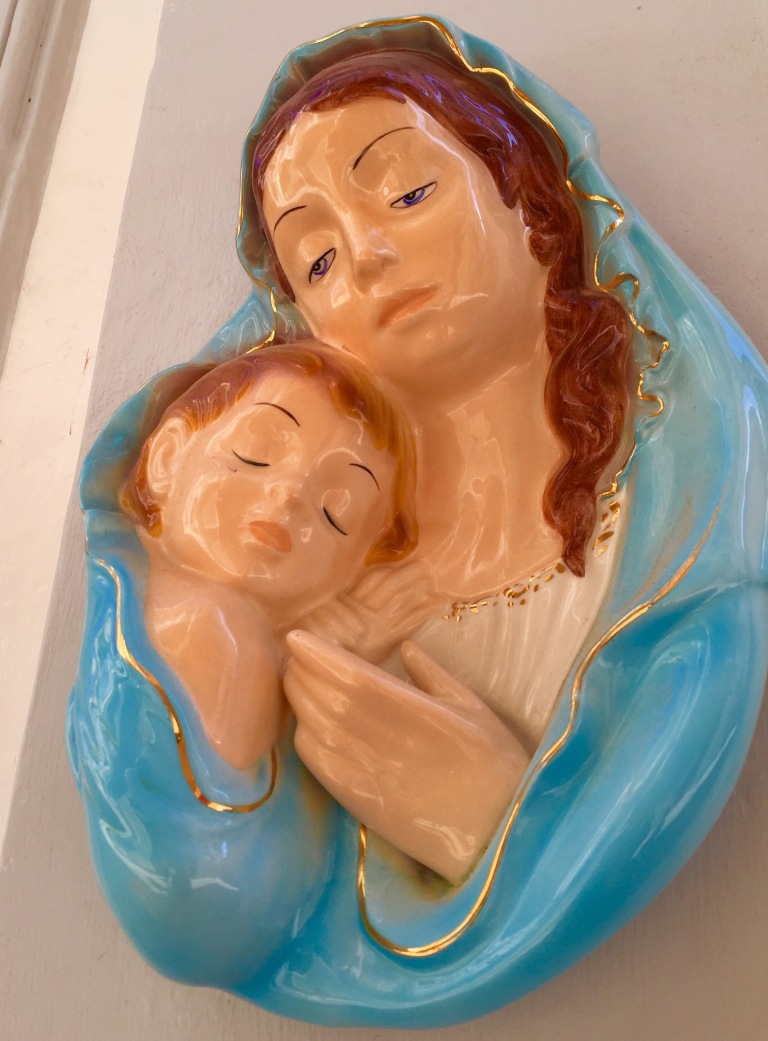 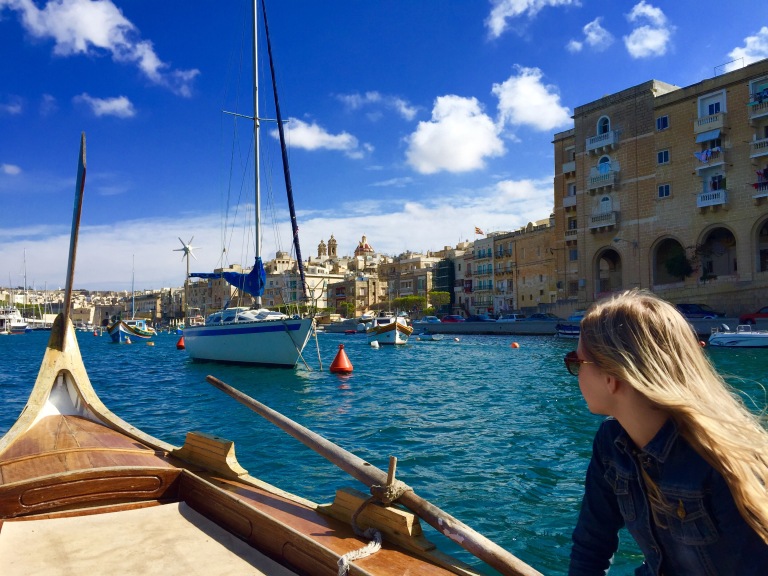