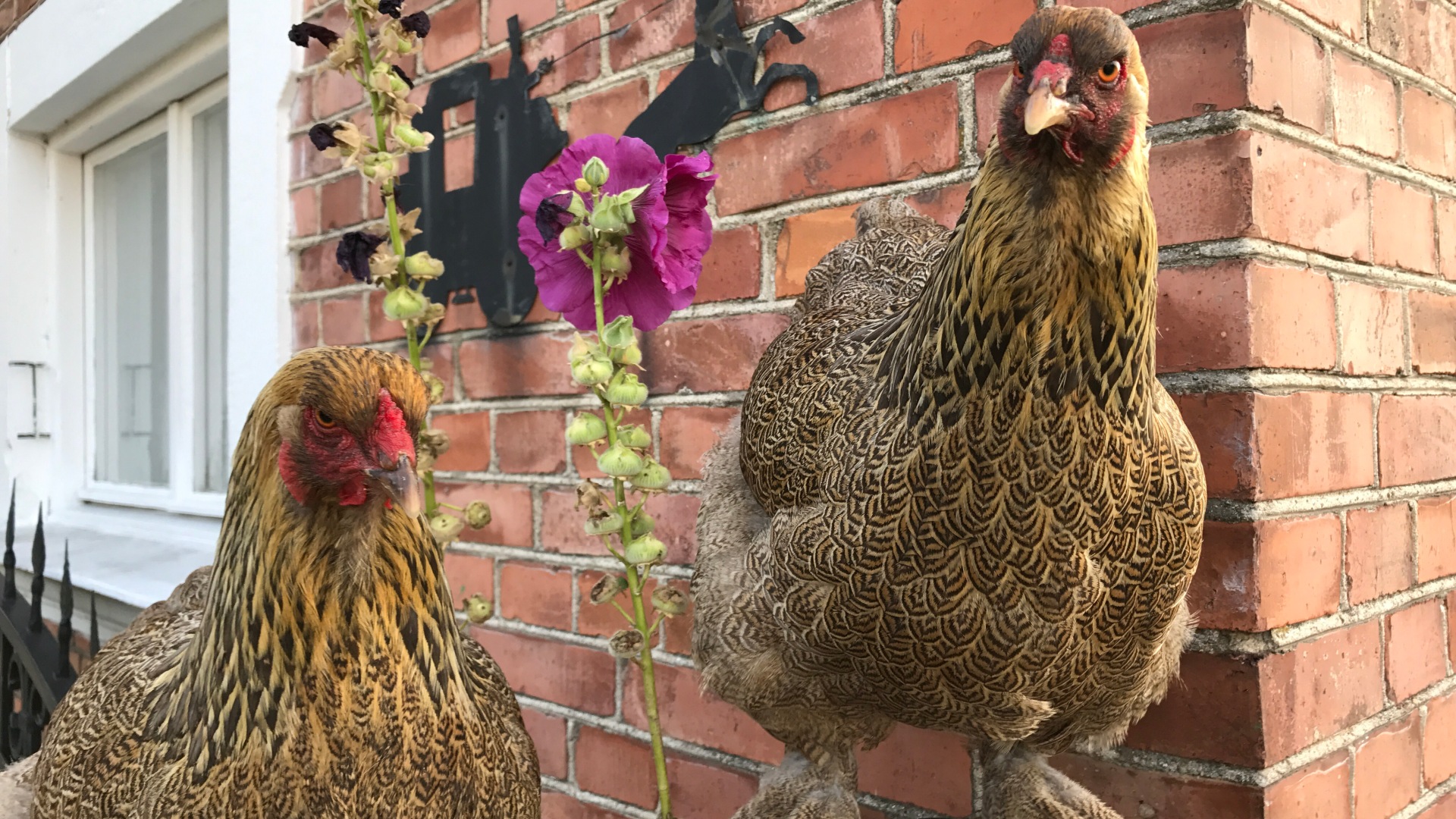 Last night, I checked in at the tiny hostel Hotell Edgar in the small town of Sölvesborg. Eight rooms and two nests. 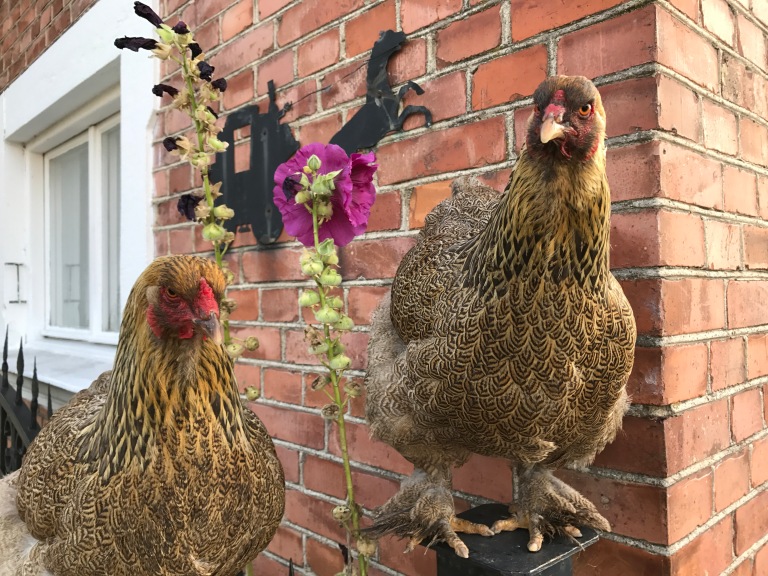 This morning, I went sight seing around Sölvesborg with two other hotel guests: Ida and Alfred.

It just takes a while. Chicken do eat constantly.

Even when they cross the street, without even bothering to find a pedestrian crossing, they spot small pieces of grain to pick up. 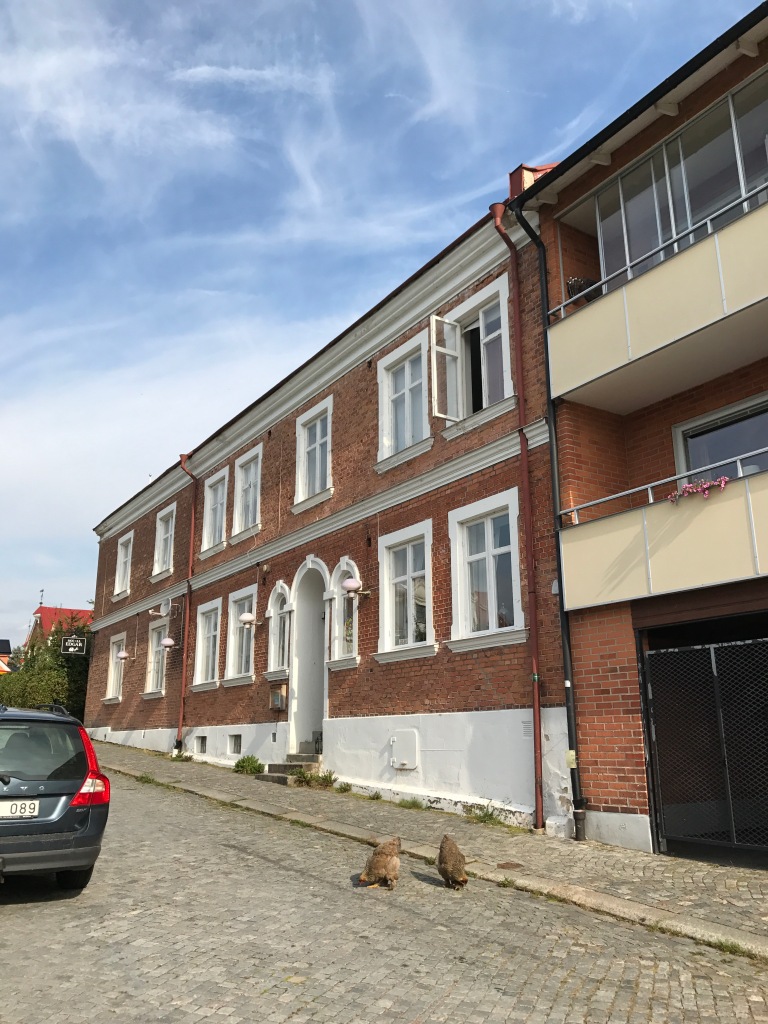 But the citizens of Sölvesborg do pay respect to their new favourites. Even drivers.

And food seems to be coming from the sky. Or at least from Yvonnes balcony.

Every evening, right in time for dinner, Ida and Alfred check in at http://www.hotelledgar.se again. I did tell you that they are really, really NOT on a diet?

I don’t think they even bother to pay, their hut being relatively simple. Probably three stars according to the standardized Chicks Hostels Classification Index. 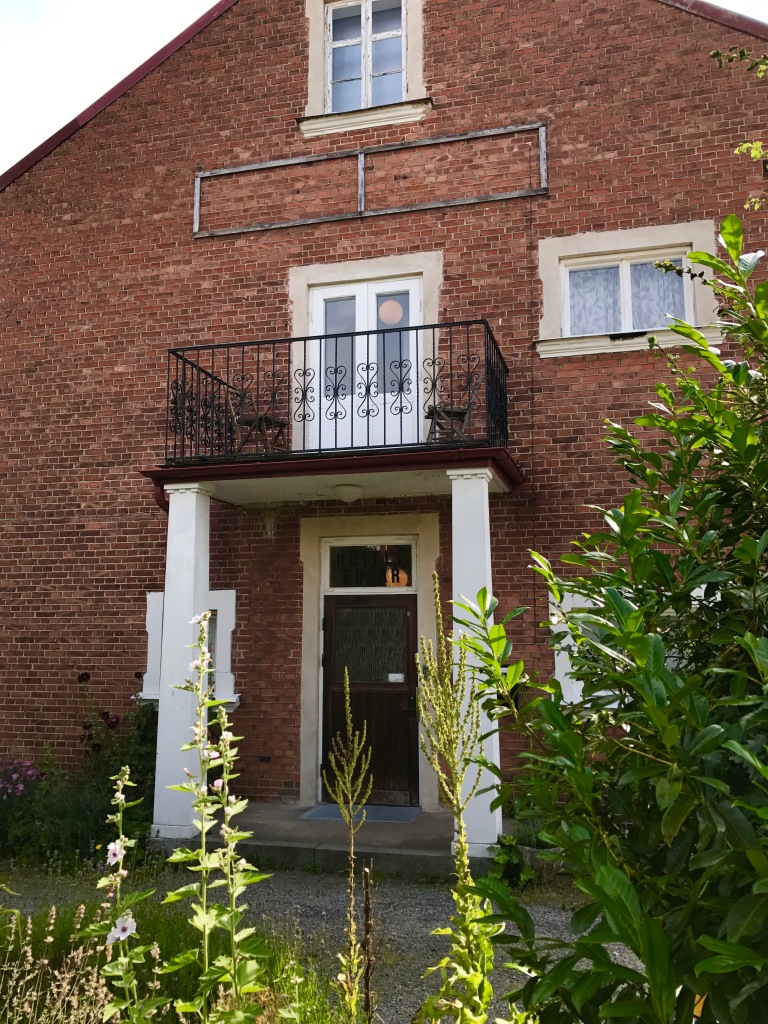 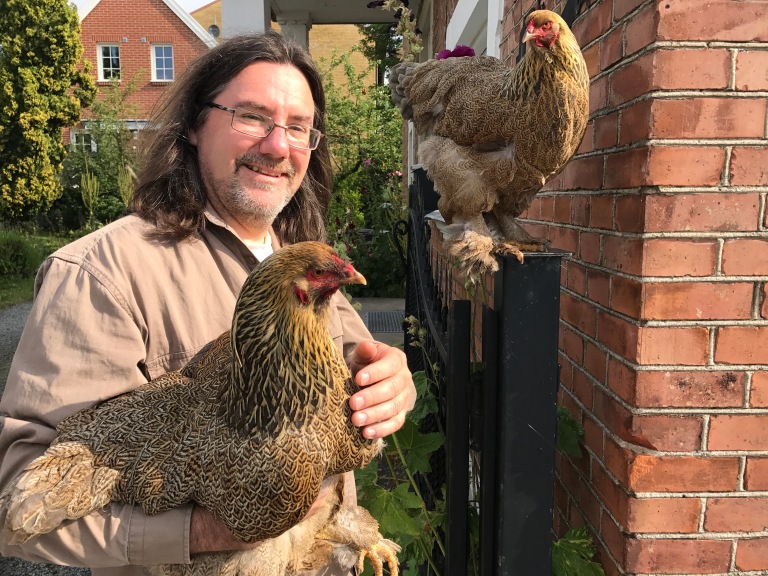 But city surroundings are awesome and it’s All Inclusive, knowing all citizens feed them.

Human guests get rooms from 45€ to 80€ per night. Breakfast and chicken company during daytime included. Pizzas served Wednesdays to Saturdays. http://www.hotelledgar.se

Experienced traveller. Knows the industry and eternally curious of new meetings, cultures, food and hotels. View all posts by Lottie