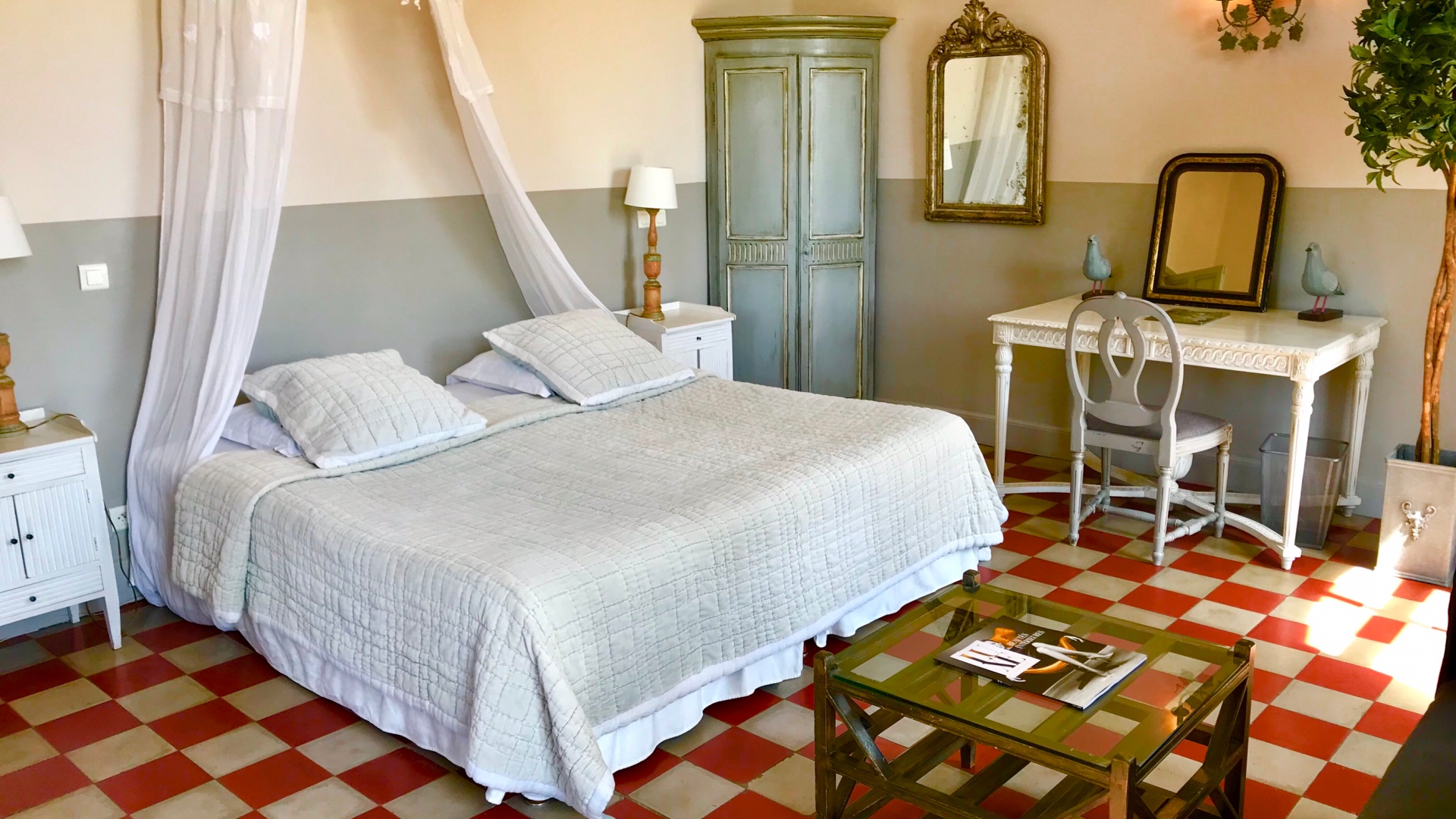 Build in 1720, neatly placed in the heart of the Mazan village, between the Mont Ventoux and the Vaucluse Hills, Chateau de Mazan is a family run and personnally decorated hotel with 30 rooms. 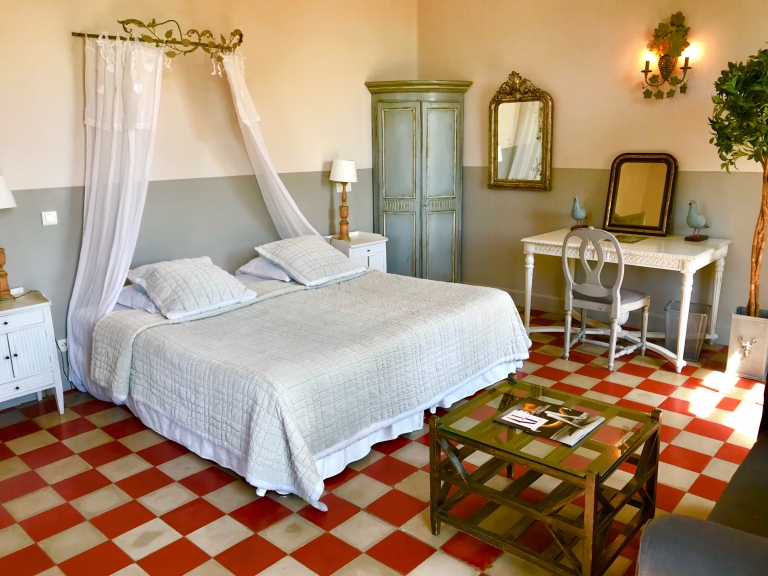 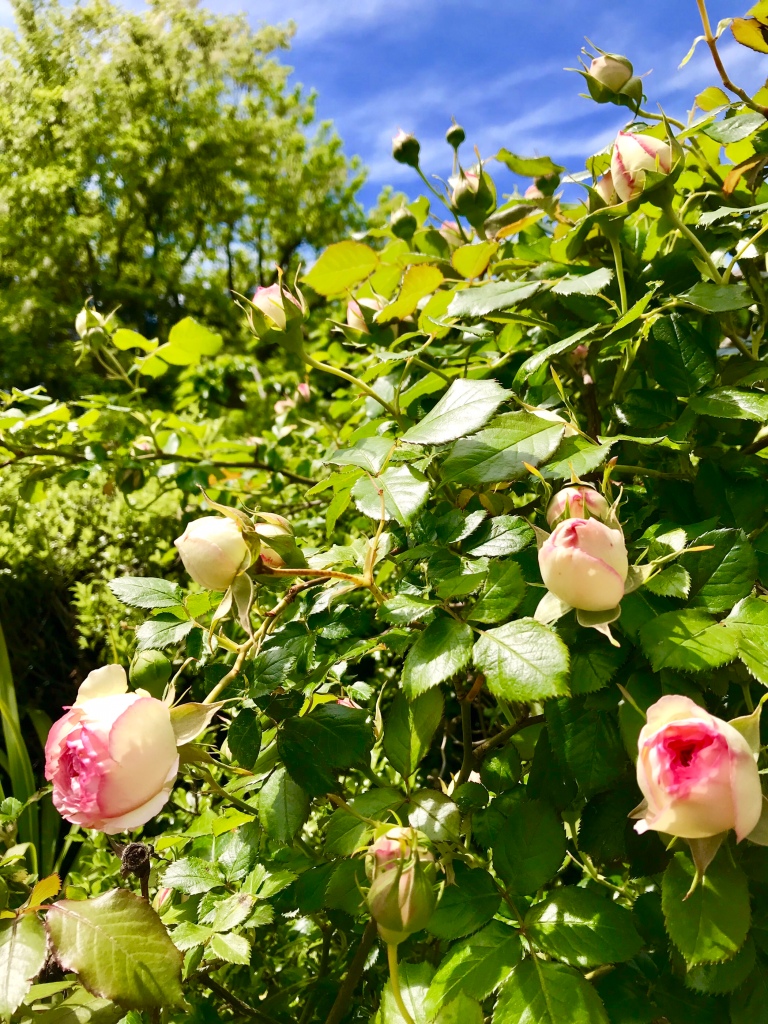 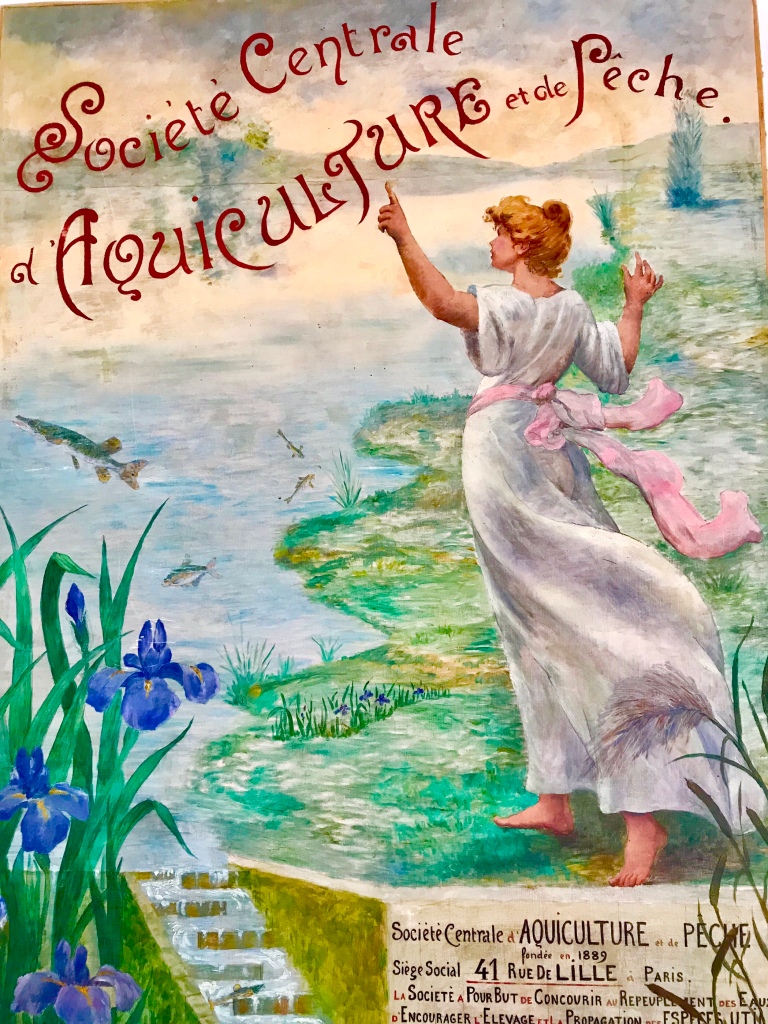 And don’t worry, the owners of today havn’t kept any habits of the notorious Marquis de Sade, who owned the chateau and held his – and France’s – first Theatre Festival here 1772 – in what is today the dining halls. 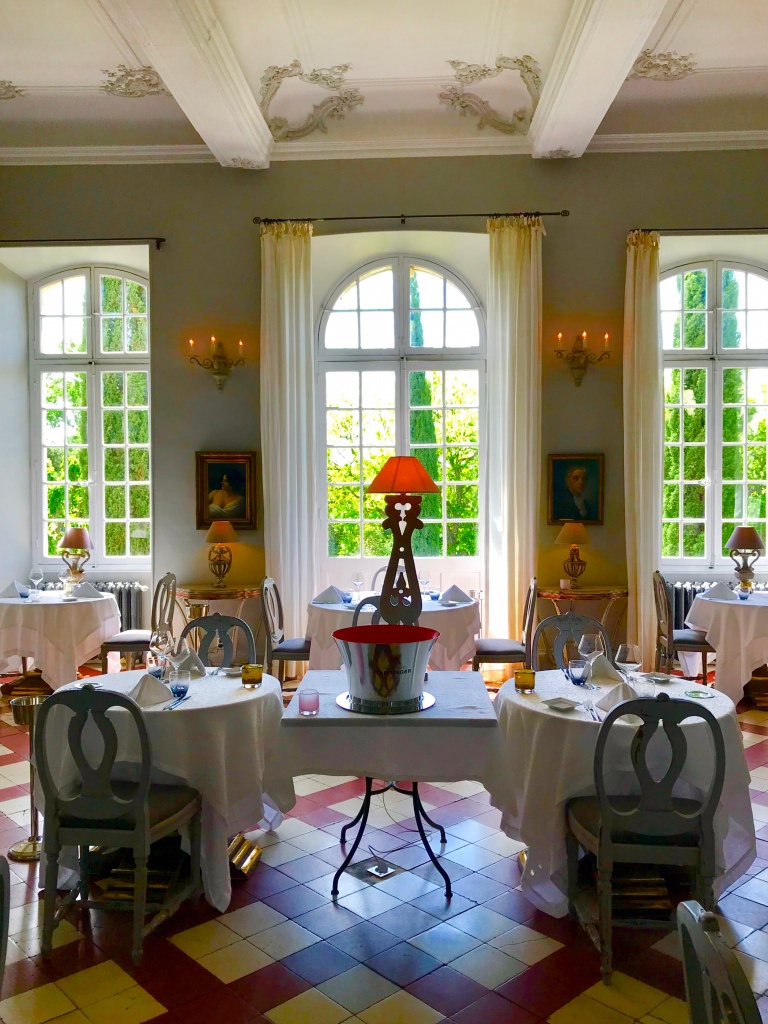 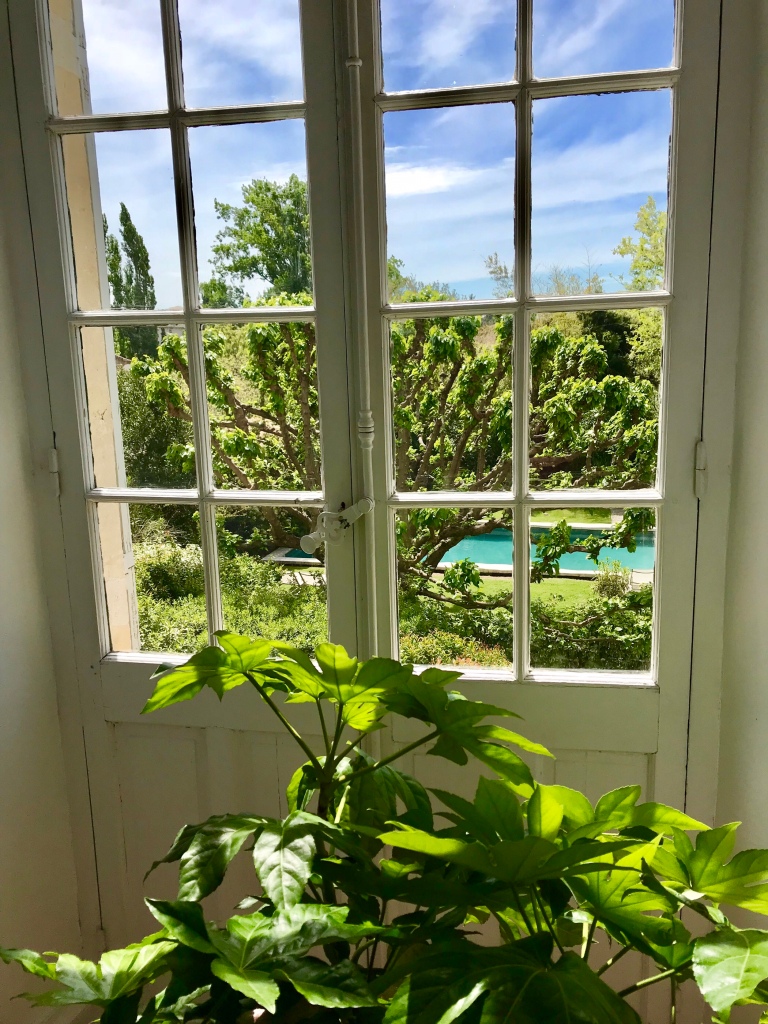 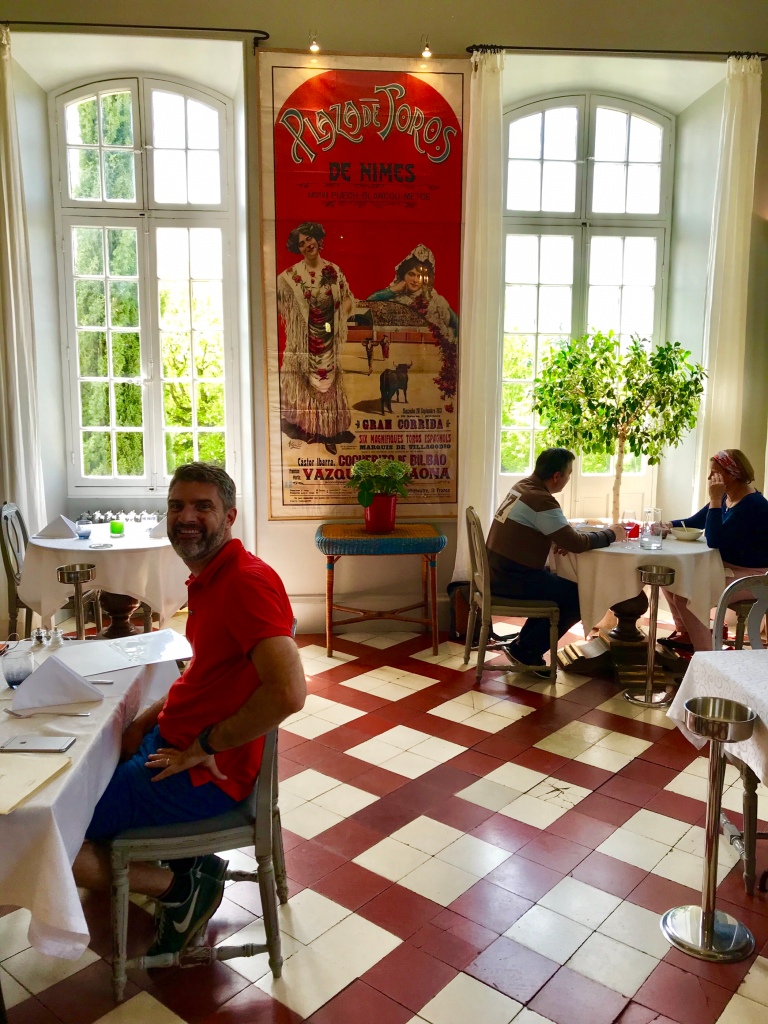 On top, you’ll find a lovely pool in the rose gardens and a gourmet restaurant. And it’s not the swaggy, five star bling-bling place; room prices start around 150 Euros per night. 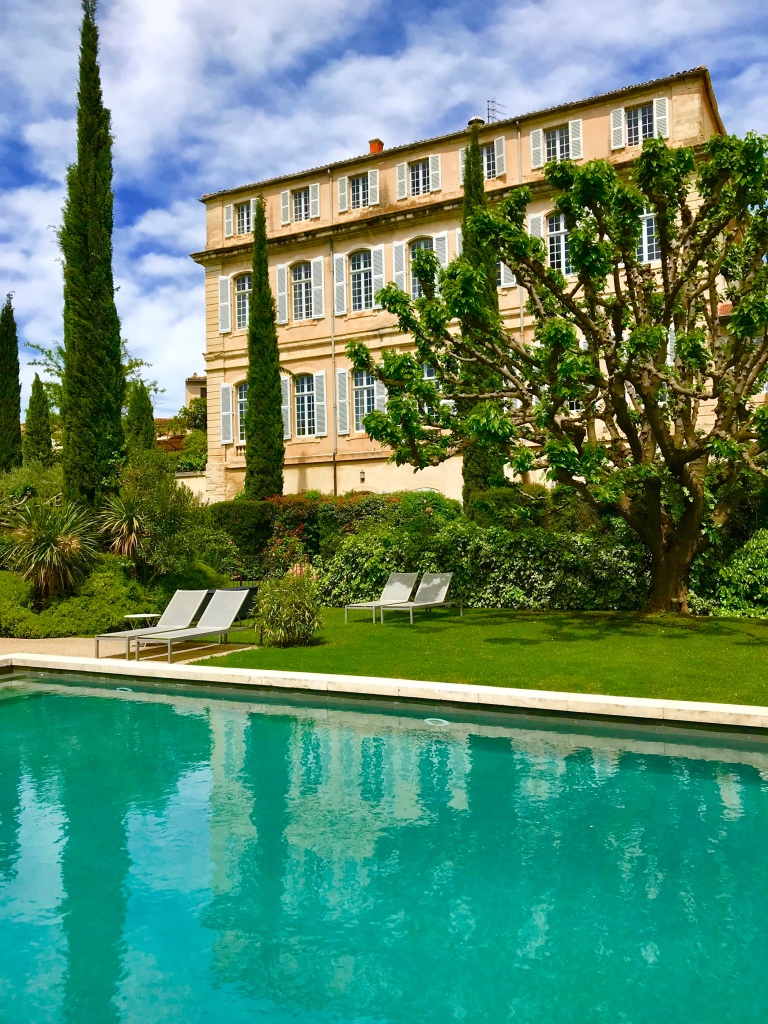 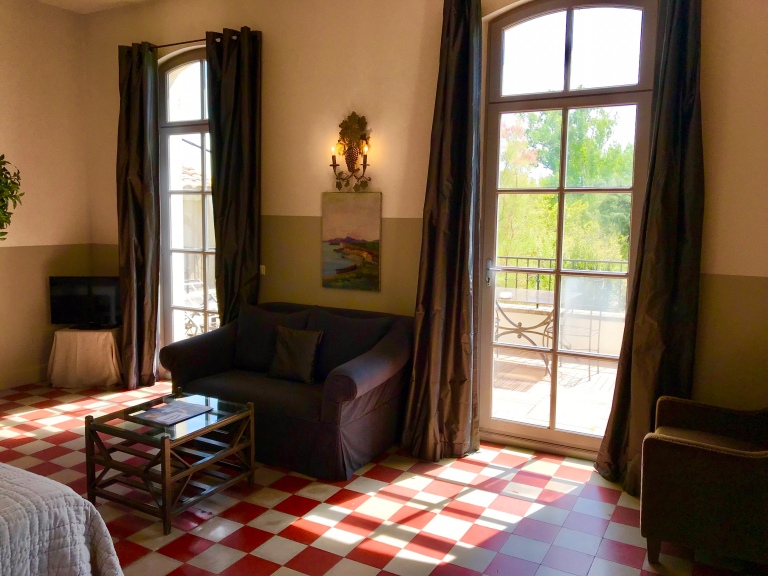 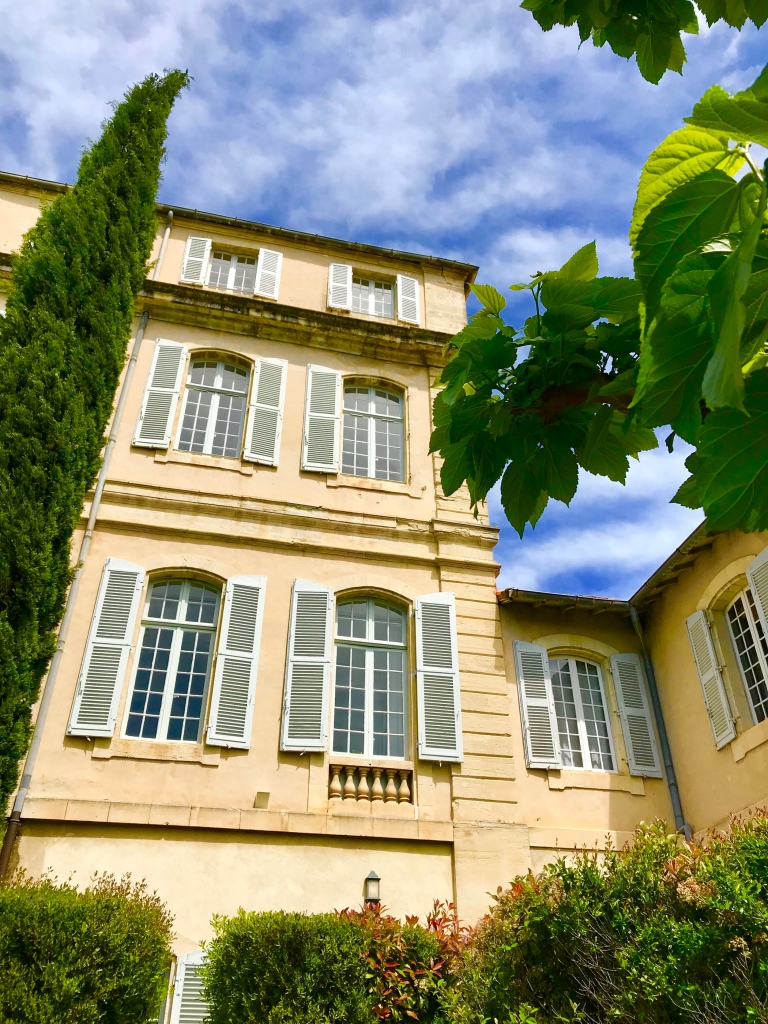 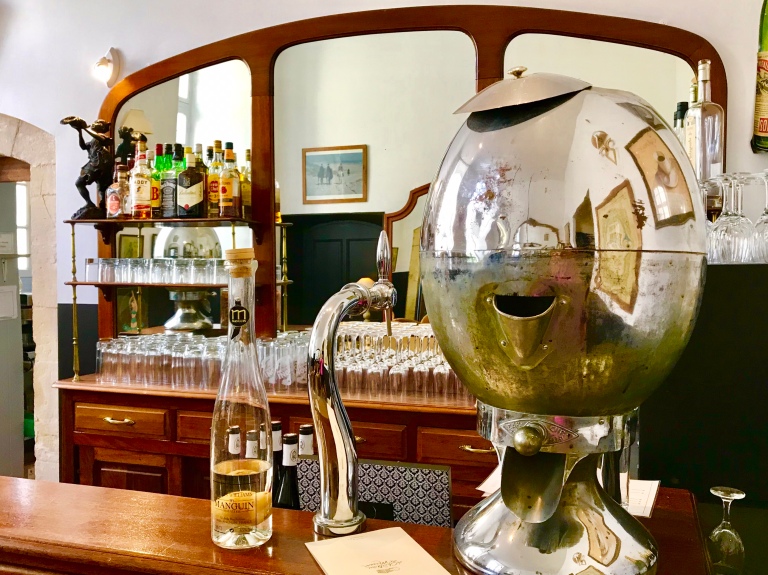 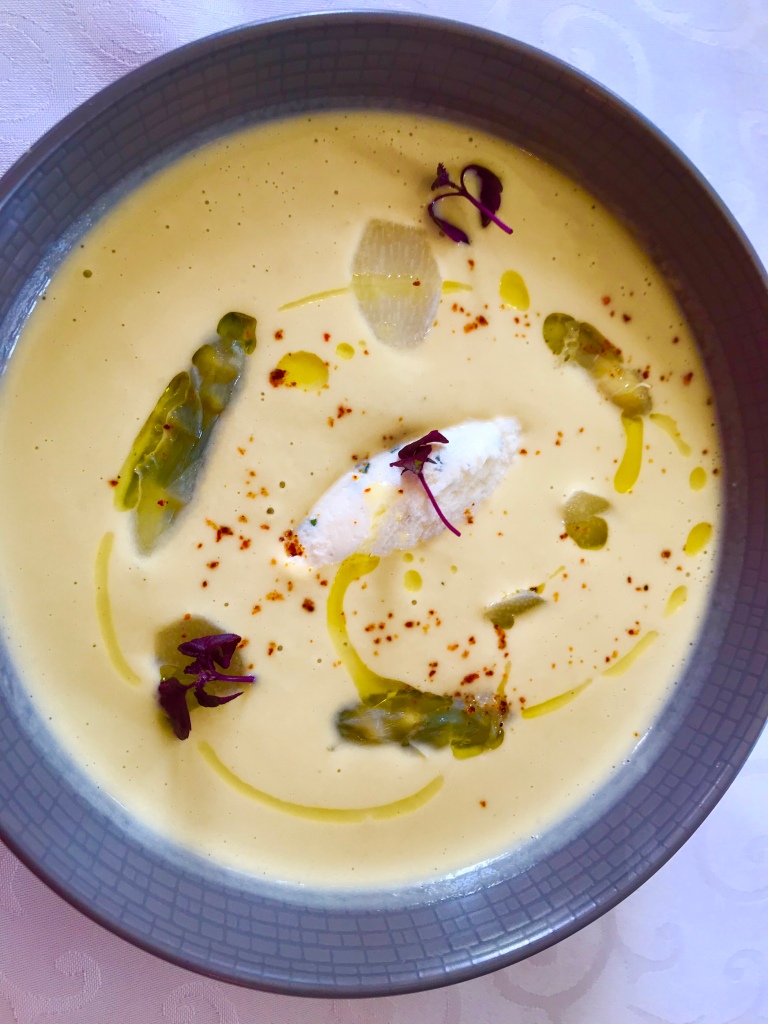 This may in fact be one of the ideal bases to discover Provence by bike, which is how I found the Chateau de Mazan, via the one and only Christophe http://www.ride-and-more.com

Some historical facts from the Chateau:

« Man would be the most content of creatures if only requirements of any illusion did not immediately spring forth from reality”. (Marquis de Sade / 1740-1814 / Justine / 1788)

Le Chateau was built circa 1720, during France’s early Regency Period. The most notorious individual within these four walls was, of course, the Marquis de Sade. It was here, in 1772, that the Marquis organized the very first Theatre Festival in France. The plays in which he personally performed were shown in both Mazan and Lacoste castles.

During the revolution, Sade was declared persona non grata in Mazan, the family archives were destroyed and the Château was damaged.

After the Revolution, the Chateau remained Sade’s family property until 1850. Its use has varied from this date. Initially, it was a private Residence and later the Chateau played host to a religious school. In 1923, It became Mazan’s old people’s house which finally closed in 1999.

In early 2001, the Château was bought by Madame Lhermie, who after a year and half of renovation work, turned it into a real “Hôtel de Charme”. 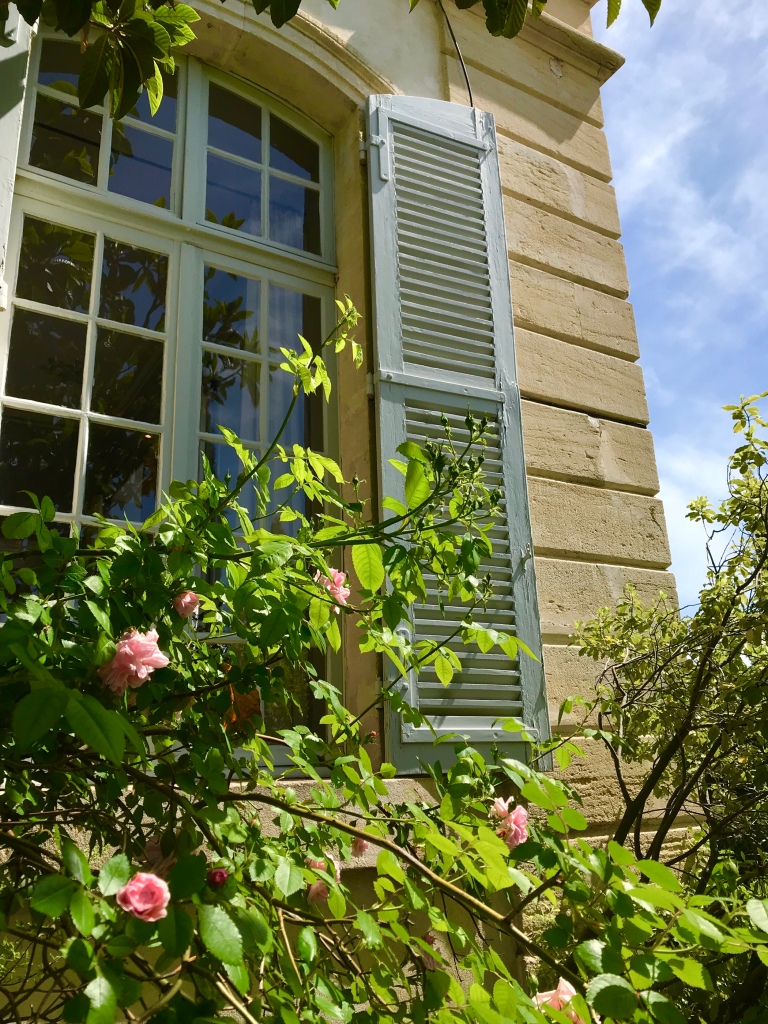